PRAY: Hundreds of Christians Held in Prison in Eritrea for Their Faith 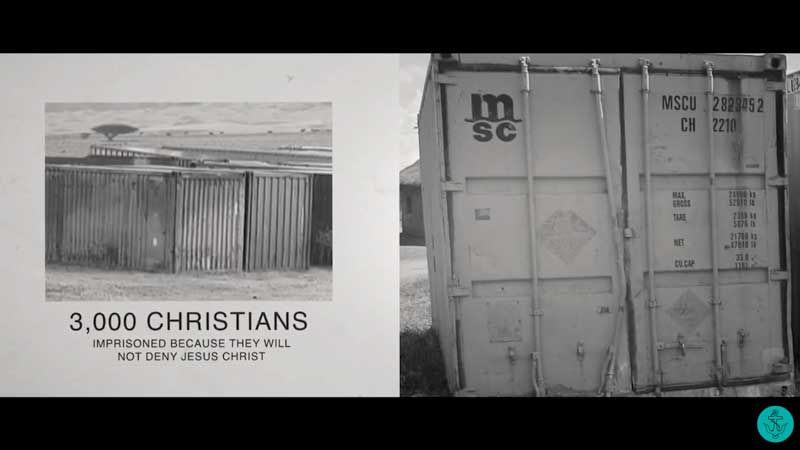 Eritrea is a beautiful nation located in East Africa in the Horn of Africa, bordering Ethiopia, Sudan and the Red Sea. After 30 years of civil war and dominance by neighboring Ethiopia, Eritrea was declared an independent state on May 24, 1993. People celebrated and danced on the streets of the capital Asmara. However, today #Eritrea​ is known as the "North Korea of Africa." Christian persecution is on the rise in Africa. Eritrea has an authoritarian government and it's reported that half the population has fled the country because there is no freedom of speech, religion or movement. It’s ranked number six in the World Watch List an annual ranking of the 50 countries where Christian persecution is most extreme.
The people of Eritrea deserve better than this. What goes on in Eritrea is hugely under reported. Much of it is kept secret because Eritrea is considered one of the most repressive and secretive states on earth. It’s been ranked worst in the world for press freedom. There have been no elections in the country since independence in 1993 and President Isaias Afewerki has been dictating the country for decades. Eritreans fleeing persecution and oppression in their homeland are facing kidnapping, imprisonment, torture and beatings.
Watch now and see why Eritrea is known as the North Korea of Africa. Discover more about the underground Church, and how Pentecostals and Evangelical Christians are persecuted, and the testimonies of God's brave ones in Eritrea who refuse to deny Jesus Christ.
Persecution Worldwide brings Christian persecution topics to light that often go under-reported. Connect with us, be challenged and inspired to pray and stand with persecuted Christians worldwide.

U.S. calls for halt to violence against Eritreans in Tigray The Bible Is Clear: Persecution Will Come. How Should Christians Prepare For It? 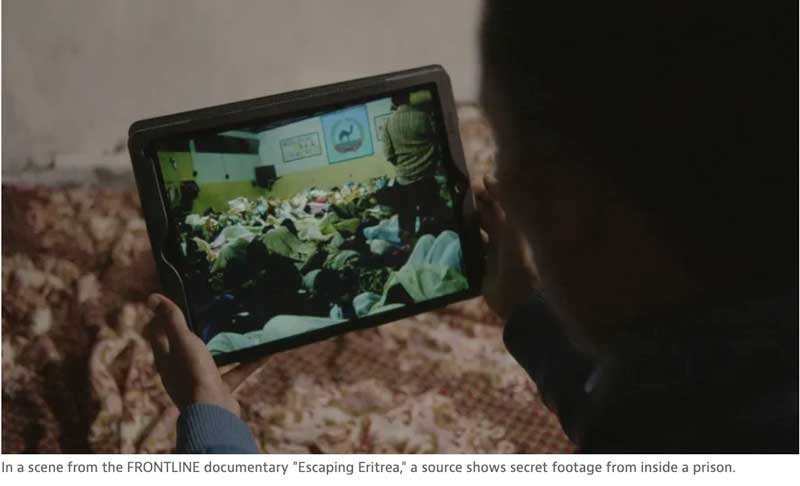